Welcome to the official website for American Dog Show Judges 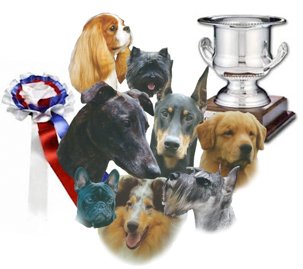 American Dog Show Judges, Inc is dedicated to promoting the good, welfare and education of American Kennel Club approved Dog Show Judges and to further the advancement of purebred dogs.

Our philosophy is to respond to the needs of the judging community in a positive, responsible and non-confrontational manner. The principles of the organization are based on the ideals of democracy and equality.

We hope this website serves you, as a member of American Dog Show Judges, in many ways. Through it, you will become familiar with the people and activities that in turn promote and define stewardship of all American Kennel Club dog breeds.

Our member benefits are unequaled – giving judges a voice by building a relationship with the AKC through reason, open communication and mutual respect. Other benefits include our quarterly newsletter, The Voice, Biennial Seminar Trips and Medical and Accidental Insurance, just to name a few.

Please check out the Calendar for membership & board meetings, ADSJ Advanced Institute schedule and any upcoming Judges Education Seminars.

ADSJ President's Message from "The Voice"

The AKC Board minutes published in the August Gazette, reported the following:

At the Chairman’s request, the Staff was directed to provide a memo in July concerning establishing a policy to limit any regular group judge to 150 dogs at the breed level in the same day they are judging a group. Additionally, the Chairman asked the Board to consider limiting group judges’ ability to judge special attraction groups on the same day that they are judging regular groups. Read More

The Board reviewed Staff’s memorandum which provided background on the applicable rules and policies impacting the suggested changes. There was a motion to adopt a policy limiting judges assigned regular group to no more than 150 entries on the day. There was no second to the motion.

I am in complete sympathy with the sentiment behind this proposal. Although I understand why it died for lack of a second as there are some legitimate concerns regarding this type of across-the-board limitation. No doubt clubs would oppose this single limit pointing to the cost of hiring more judges. Also, younger judges may wish to judge as much as possible at each of their assignments. Some would like to judge every moment of
a show even if that surpasses 175. Time eventually catches up with these go-getters, but I would not want to prematurely dampen their enthusiasm.

However, youthful energy not withstanding, there are certain facts regarding our judging community of which the above proposal seems cognizant. The judging community is undergoing an experience drain whereby some of the most senior of our judges are opting to retire rather than continuing to suffer through 175 dogs and numerous regular and non regular groups. Such assignments can mean up to seven hours on your feet in the breed ring, an hour plus for three or more groups and then the photos. I know I speak for many when I say we certainly don’t do this for the judging fees that typically go to covering the many unenumerated expenses that every judge has but does not charge on a judging invoice. No, most judges judge because they love to judge, up to a point. What point? When it becomes painful. That’s when the fun is over and one becomes distracted by the foot pain, back pain or headache. Now, that point may come at different times for different people given their condition. However, for most older judges it is the last hour of judging that is physically the most difficult if not downright painful.

I have preached for years that we are independent contractors and therefore we each may limit our judging when we are negotiating a judging contract. Unfortunately, many judges are hesitant to take that step thinking it will reflect poorly on their ability to judge and may cost them assignments. Of course, such a limitation in no way diminishes a judges ability to judge and indeed it tends to enhance a judge’s performance in the last hour of judging. As to the possible loss of assignments due to such a limitation, the assignments you might lose are the assignments you probably don’t want. Leave those assignments to the younger judges who enjoy endurance events. However, if a club packs their panels with relatively new young judges, they ought not to be surprised when the exhibitors complain about the inexperience of their judging panel.

I think the AKC Board Chairman is on the right track. It is foolish to have requirements that lead to the premature loss of an organization’s most experienced participants. Rather than disposing of that body of experience and knowledge it should be preserved and made available to dog show exhibitors for as long as possible.

Instead of one limit of 175 suppose we had four suggested limits. The AKC already has a step down program of 100 dogs per day. The current limit is 175 and a limit of 150 has been suggested by Chairman Davies and is currently being used by some judges. If we added another limit of 125, judges would have four possible limits to choose from based upon their age and physical condition. Each judge could then post on their AKC page the limit the judge feels comfortable judging in a day. This new approach to limits would be a recognition of the reality facing older judges. There would be less of a negative implication associated with choosing a limit other than 175. Clubs could take this additional information into consideration when building their panels and distributing breed and group assignments. Naturally this approach would also open up more opportunities for younger judges while keeping our most experienced judges involved in the sport. 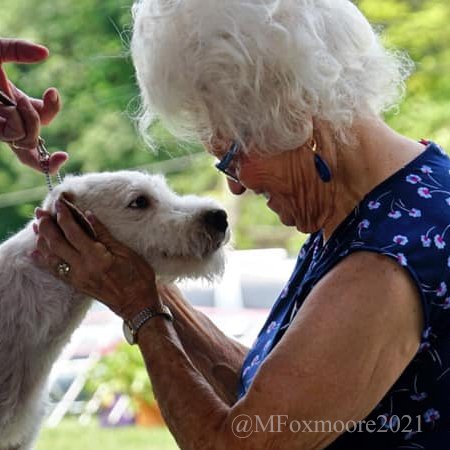 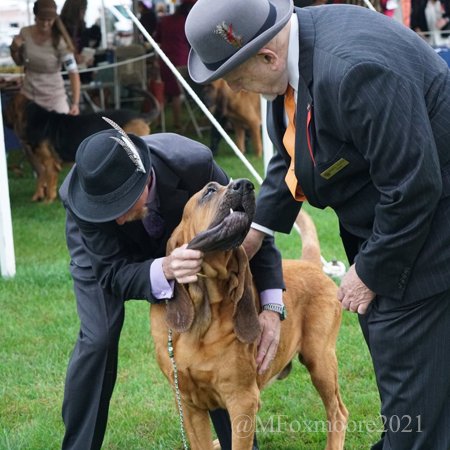 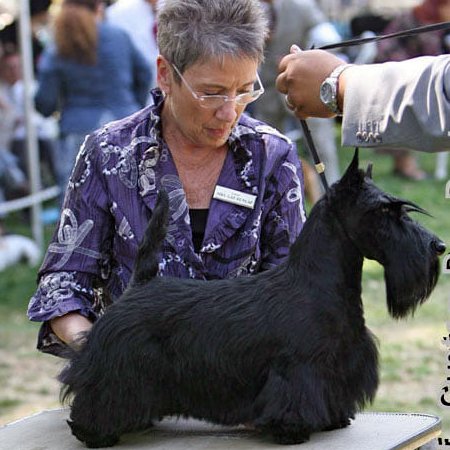 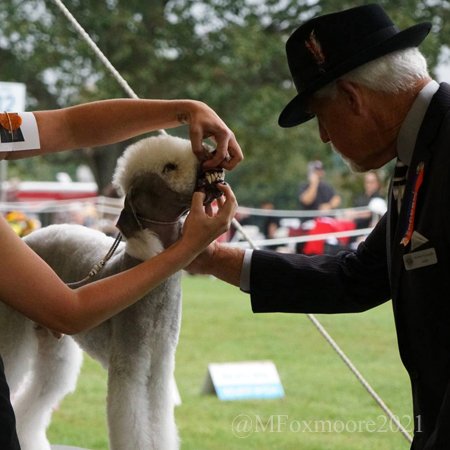 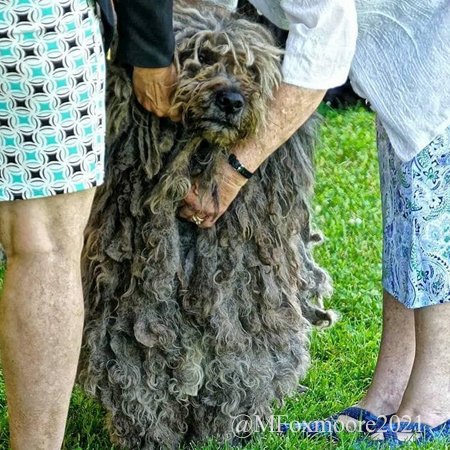 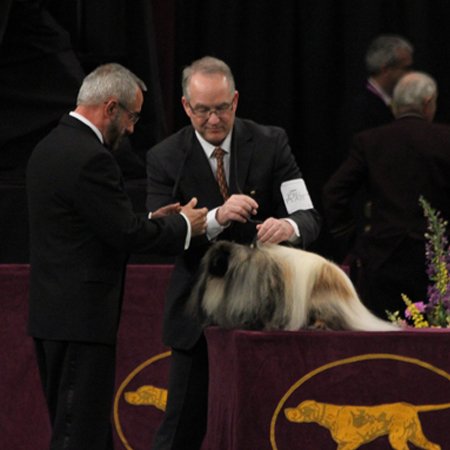 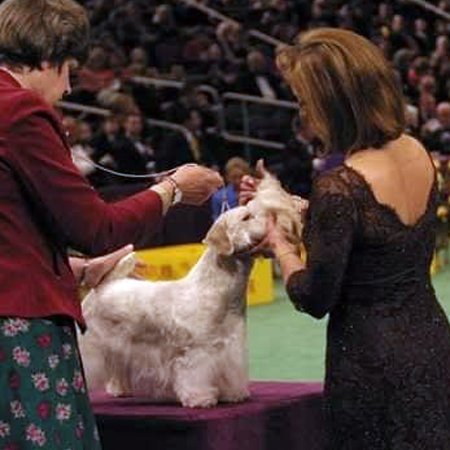